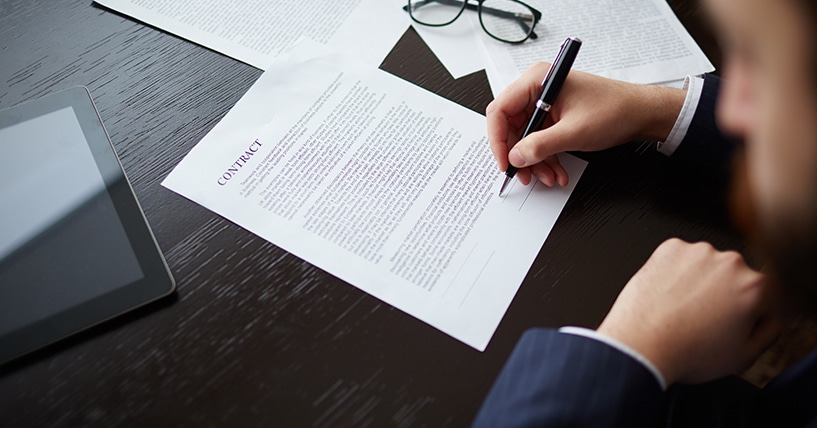 What Is Meant By The Penalty Clause In A Contract & Breach Of A Contract?

A contract is merely determined as the agreement between two parties in which there is created the legal obligation for having the performance of the specific acts. The specific acts and the activities would just have the inclusion of delivering the goods, payments and a lot more others. For having the legal enforceability of the contract, it is required that both the parties should exchange something with respect to the value. The contract could be in varied forms like it could be both written as well as oral form. It is too essential to be considered that there also prevails certain contracts that are only considered and enforceable when those are in written.

A Penalty Clause In The Service Agreement

The agreement is something determined as the clause which sets out harsh monetary punishment for the failure to uphold the contractual obligations or the breach of a contract term. It tends to be the clause which can not be justified by any of the consideration like that of the desire to protect or to compensate a lawful interest of the innocent party.

On the other hand, the breach of contract signifies the aspect of the refusal or the failure of the contracting party to have the accurate performing of its duties and obligations under the contract. It occurs in the situation when the agreed parties involved in the contract fail to perform their duties and responsibilities in an effective manner. Though a breach could be both partial or impartial and in the same manner the legal consequences for each aspect differ in every breach.

Consequences Of A Contract Breach

It is much vital to have the consideration and accurate reading of the overall contract in order to have the better determination of the aspects which would occur when there is a breach of a contract. The major consideration is required to be taken with respect to the duties of each party along with the varied term signifying the breach. Then the next step rests with the aspect of determining whether the contract contains the instructions and the language signifying the remedy or not. Most of the contracts too contain the section which discloses the aspect that occurs when the parties tend to breach. It is merely referred to be the remedy section and thus has the essential inclusion of the mandatory damages and the arbitration. A business agreement is too considered in the scenario.

In case, you are breaching a party and you are too aware of the fact then you are obliged to inform the other party regarding the breach before they encounter the breach clause.

Penalties For The Breach Of Contract

Varied penalties prevail for the breach of the contract and the same have the inclusion of the following;

Specific Performance: It rests to be the condition in which the court forces the breaching party to have the effective performance of the duties, delivering the goods and the services which were being agreed by them in the contract.

Monetary Damages: A sum of money is being awarded by the court in respect to the breach. These are too referred to be the expectancy damages.

Nominal Damages: This type of remedy occurs when there does not prevail much of the monetary damages. Also, it could be like the damages are too less. At this point of time, the court undergoes awarding the nominal damages

Quantun Meruit: It is the aspect in which the non-breaching party is being awarded certain amount which seems to be correlated with the reasonable value of the services.

Liquidated Damages: It is said to be the amount of the estimated damages being agreed by the parties at the time of signing the contract.

Cancellation: It intends to be the clause within the contract that undergoes stating the amount of the compensation which would be owed to the non-breaching party in case the breaching party undertakes the decision of canceling the contract.

Is There Any Need Of Lawyer In The Breach Of Contract Penalties?

A qualified and experienced professional would assist you in the drafting of the contracts and having the negotiations. It would in return prevent the aspects of disputes or breaching before those all occur. The civil lawyers play a vital role in the scenario. In case there occur any of the disputes, the knowledgeable professional would undergo the reviewing of the contract in a better manner for the identification of the breach and offering the other solutions in the same aspect. Also, the experienced lawyer would have your representation in the court in a better manner. 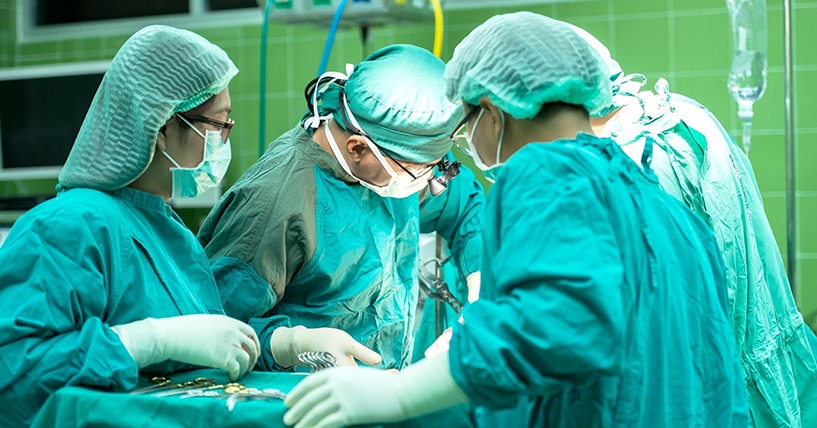 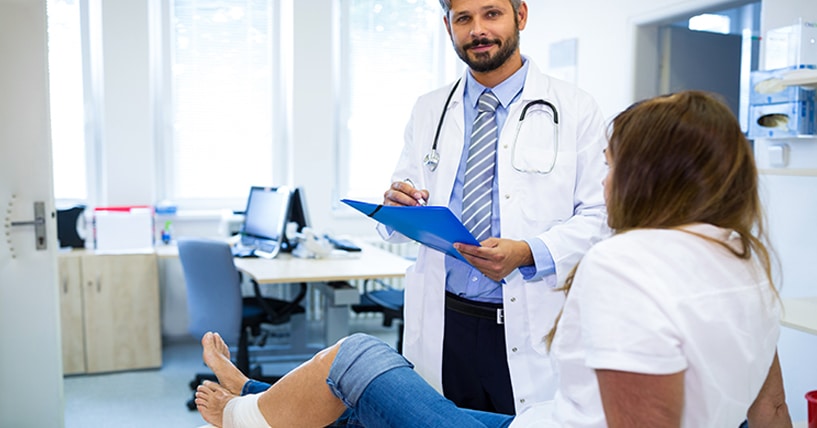 June 10, 2020 10 Things To Keep In Mind Before Claiming For A Personal Injury Cases Read More

March 11, 2020 Facing Dispute With Your Neighbor! Get Legal Help Read More
What Clients Are Saying About Us
5.0