The release of material that damages a person’s reputation is known as defamation. Written material, photographs, and spoken utterances are all examples of defamation under the law.

In order to win a defamation lawsuit, the defamation lawyers and the plaintiff must show that the defendant’s material contained one or more defamatory “imputations.” Imputation is a derogatory statement made against someone or their actions. Defamation is a civil matter, therefore handled by Civil Law Lawyers.

Before exploring the amendments made to the Tasmanian defamation act of 2005, it can help to explore what defamation actually means. At least on legal grounds.

Defamation is a communication from one person to at least one other that is intended to injure the reputation of an identified third party. The publisher has no legal defense.

The goal of defamation law is to strike a balance between the right to free speech and the protection of a person’s reputation from injury. While the news media is frequently sued for defamation, people have also sued over novels, paintings, pictures, aesthetic criticisms, music, and, most notably, satire.

Defamation and anti-defamation laws are civil rather than criminal. Hence, civil lawyers need to be hired, whether you are the plaintiff or defendant. Individuals resolve defamation disputes through the judicial system without the participation of the police.

If you are successfully sued for defamation, you will not go to prison or have anything on your criminal record. Instead, they are usually required to pay the plaintiff damages and, in many situations, some of the court costs.

Defamation can be defended in a variety of ways. The most prevalent defenses made by civil lawyers in Perth are those that apply in cases when depending on the facts of the case:

Attorneys General from all 50 states and territories agreed in 2018 to evaluate the uniform defamation provisions. The Council of Attorneys-General agreed in July 2020 to support the implementation of the Model Defamation Amendment Provisions 2020, or MDAPs. Each State and Territory implemented this. Once a review and drafting of revisions to modernize and enhance uniform defamation laws were taken on as an initiative, this came to pass.

The MDAPs are designed to strike a balance between two factors. One is the need for just compensation for someone whose reputation has been harmed by a publication. The other is the need to ensure that defamation law does not impose undue restrictions on freedom of expression, particularly regarding subjects of public concern.

The proposed amendment proposes to amend the Defamation Act 2005 to incorporate new provisions such as:

According to the new rules, defamation actions cannot be started until 28 days after an aggrieved party has sent a concerns notice to the potential defendant, detailing the claims and evidence they intend to use.

During the 28-day period, the accused defendant has the option to make an apologies offer. If the injured party accepts the offer, they will be barred from pursuing a defamation claim in the same case.

The cause of action has now been expanded to include a new element of significant injury. That is, defamatory material published about a person must have caused or be anticipated to cause substantial injury to their reputation.

The judicial officer must evaluate the element of substantial harm as soon as possible. Ideally, before the trial to prevent wasting time and money if the above component cannot be proved or the claim is frivolous.

Section 29A: Defense Of Responsible Communication In The Public Interest

A new line of defense has been established. A defendant can claim a defense under section 29 if they can show that the relevant publication is about a public problem and that they reasonably expected they were operating in the public interest by publishing it. The court will take into consideration a variety of criteria, including the following:

What Do These Modifications Imply?

Defamation is a difficult legal issue. In defamation cases, We have several defamation lawyers in Perth who have represented both plaintiffs and defendants. The facts of the case are presented to clients in a generalized manner and do not consider any specific facts or circumstances.

If you believe you have a defamation claim or wish to defend one, you should seek independent legal advice specific to your facts and circumstances.

Civil lawyers Perth is where to go if you need skilled legal guidance on defamation. If you are a victim of defamation or have been accused of defamatory content, they have skilled defamation lawyers who can assist you. 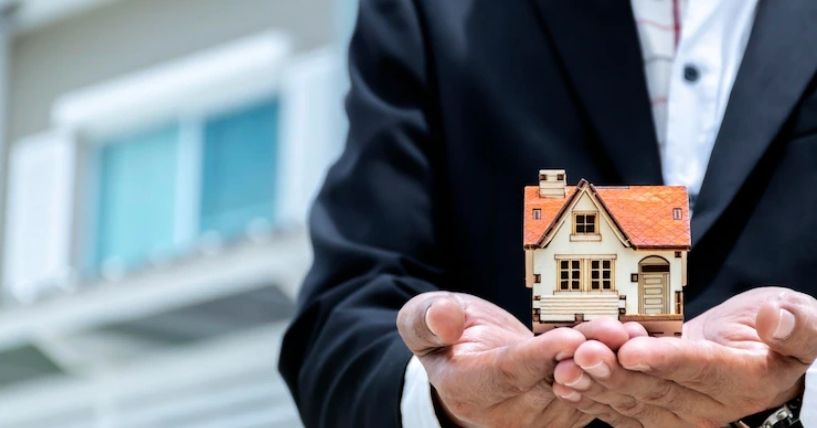 May 4, 2022 A Guide To Building Disputes Resolution In Australia Read More

November 8, 2021 What Is The Initial Process In A Neighbour Dispute Resolution? Read More
What Clients Are Saying About Us
5.0