Everything You Should Know About Medical Negligence Compensation In Perth 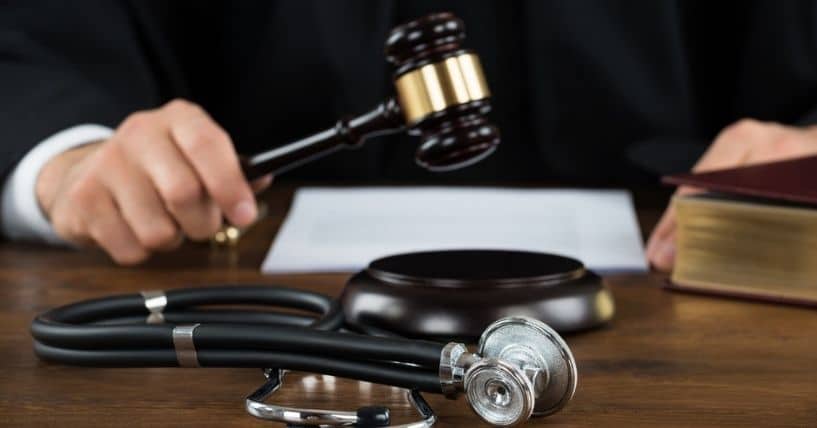 If you face any damage due to medical negligence, you can claim compensation for it. There are many areas in which compensation is available, and you can contact the top-rated legal firms for help. According to these firms, more claims are generated now in specific medical areas. Here we discuss the different types of negligence compensation claims that these law firms usually handle for particular medical practice areas.

You can get negligence compensation for complications arising in childbirth. The four main categories in which negligence claims can be made are as follows.

Like general medical practice, accident and emergency are crucial first contact points for many who need medical advice. Like general advice, A+E medicine plays a significant role in evaluating and categorizing patients into two divisions: people with severe and time-critical injury or illness and people with less serious health issues. Unlike the other medical areas, time is a crucial factor here for evaluating and beginning proper care. Two common examples are stroke and heart attack. Several infection forms like Group A streptococcus and meningitis are also critical.

There has been significant growth in the system failure claims, mostly related to administrative or clerical mistakes resulting in inappropriate advice regarding the test results, recommendations on follow up, counselling, which ultimately result in very tragic consequences.

Bariatric surgery is a rising key area of medical practice. In general, bariatric surgery is considered one of the most risk-free and simplest surgeries in medical science. But, improper handling can lead to devastating results. Medical negligence lawyers in the law firms are getting many cases that involve sleeve gastrectomy, weight-loss surgery, and lap band.

It is a medical area, which is related to women’s health. Complications generally occur in two types of surgeries.

Cases that lawyers usually handle are those that concern failed sterilization, like tubal ligation and failed vasectomy. In addition, they also address issues related to the contraceptive Implanon’s implantation.

It is generally a high volume area from where the medical negligence lawyers in Perth face the most surgical claims. They primarily handle claims involving technical inaccuracy, poor suggestions, and mismanagement of complications after the operations. Complications that are mostly claimed include infection and DVT.

The combination of increased dependence on the imaging technology by the radiologists with the enormous volume of work on them inevitably results in significant mistakes in reporting and analysis. As the lines between the radiologist and surgeon are blurring in interventional radiology, the number of claims is also rising in that area.

Medical psychiatry is also another emerging work area as more people now recognize mental health. But available resources are still limited. And that is why there are increasing misdiagnosis cases, failure to identify and protect those at high risks, and mismanagement of medication. All these incidents often lead to tragic consequences.

One of the most challenging claims that civil lawyers face is cancer claims. These claims typically arise when there occurs a delay in proper investigation, and thus the type of cancer is also not appropriately identified. The delay in the inquiry creates a delay in the start of treatment and stimulates growth. And thus, the patients are left with no choice.

It is not necessary that you have to bring claims only if cancer has already grown inside the body. Claims can be brought on the ground that due to the delay in treatment and resulting progress of the tumour, the chance of recurrence of cancer has increased. Cancer claims are mostly related to the care provided by radiologists, general practitioners, and pathological services.

Whenever a patient having breast lump issues goes to a general practitioner, the doctor should follow some standard principles. One of the most well-known procedures is referring to getting a triple test. Traditional principles also exist in other cancer types like prostate cancer, skin cancers, ovarian cancer, bowel cancer, cervical cancer, etc.

In addition to the areas that we have mentioned here, civil lawyers also handle other claims in medical areas like gastroenterology, cardiology, nursing care, and cosmetic surgery. Allied health care claims include claims in occupational therapy, naturopathy, and physiotherapy.

Many people fear getting involved in any legal proceeding, handling lawyers, or taking action against a doctor or a hospital. But, Civil Lawyers in Perth mainly give importance to their clients and makes it easy for them. You can contact them they will offer consultation for free. Some of the best law firms in Perth work with a team of efficient lawyers and legal professionals. You can get in touch with them for a comprehensive solution of medical compensation problems.

November 29, 2021 Things To Know About Online Defamation And Internet Laws In Australia Read More
What Clients Are Saying About Us
5.0